Contraceptive pills & ovarian cancer – What Is The Relationship Between Them? 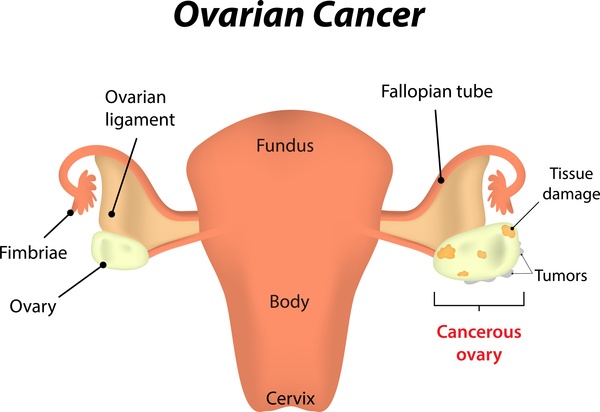 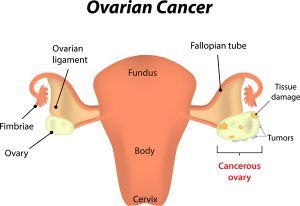 The protection earn grow as increased time for which take contraceptive pills. The more we get the less likely be affected by the disease.

The contraceptive pills, were first used about 50 years ago. Today more than 100 million women to get.

From many years was known that the use of contraception pills, is able to reduce the risk of ovarian cancer. However, the impact of this on public health, has specifics.

Indeed, women taking contraceptive pills as it is new. The ovarian cancer is rare in young women and the incidence increases with increasing age. For this reason the influence of contraception pills, depends regarding the benefit for a reduction of that cancer, whether many years after cessation of pills, there is indeed reduce the potential outbreak of the disease.

The important conclusions that we present to you above, derived from analysis of data from 45 epidemiological surveys of doctors Collaborative Group on Epidemiological Studies of Ovarian Cancer at the University of Oxford.

Collected data from 23,357 women with ovarian cancer. Of these, 7,308 (31%) used contraceptive pills for an average of 4.4 years. The average age of these women when the diagnosis was 56 years. The middle time of diagnosis was in 1993.

Also studied 87,303 women without ovarian cancer from which 32,217 (37%) have used these medicines. The average use contraception pills to women without the disease, was 5 years.

The findings of this very interesting work are:

For every 5,000 women using contraceptive pills for 1 year, estimated that 2 prevent ovarian cancer cases and 1 death before the age of 75 years.

2. Despite the fact that the amount of estrogen in contraceptive pills has dropped significantly from 1960 onwards, there was no differentiation in the relative risk of infection from ovarian cancer in women who took decades to 1960, 1970 or 1980.

3. Reducing the risk of ovarian cancer, lasted for more than 30 years after stopping taking the pills.

4. Reducing the risk of ovarian cancer than women because of these pills, showed no noticeable change depending on the nationality, education level, age of initiation period, the family history of breast cancer, use of hormone replacement therapy, the mass index body height, alcohol consumption or kapnistikon products. 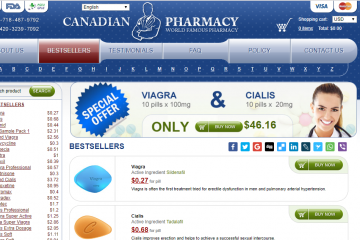 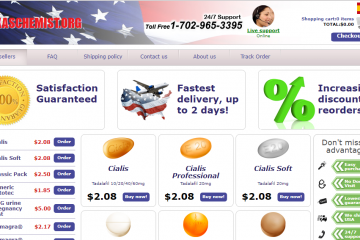 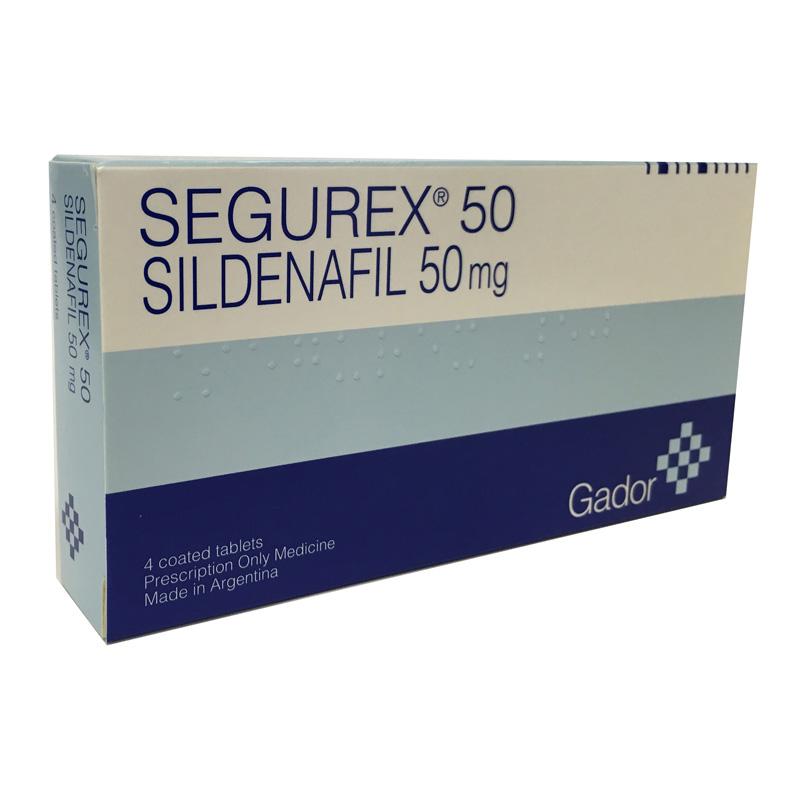